While digital samplers have their merits, they're predictable in a way that can cause them to sound stiff or sterile. The solution? A return to the analog, tape-based samplers of yesteryear, which, with their inherent mechanical noise and euphonic distortions, offer a more musical take on the sampling process.

And if you don't have access to vintage sampler instruments, you can make your own. Take, for example, the Drumssette by New York artist Mike Walters: 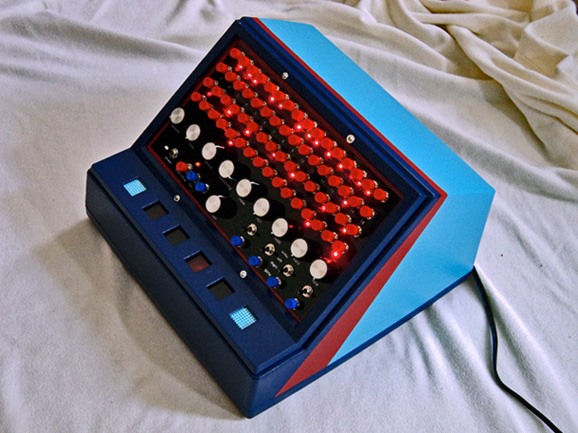 The Drumssette is a programmable drum machine ... built using a Tascam four track cassette recorder. The sounds of the drums come right off the prerecorded cassette tape, and those sounds also clock the sixteen step sequencer inside. As the cassette plays, rhythms can be mapped out on the switch interface. 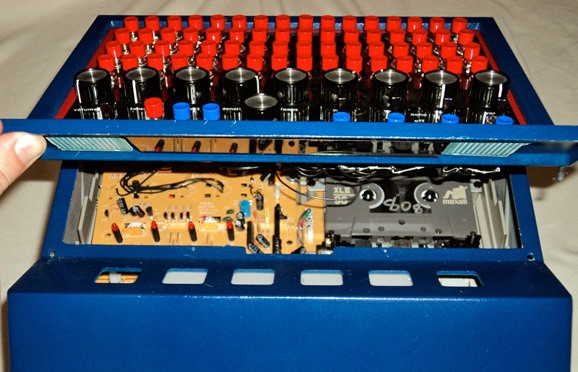 Each of the four tracks on the cassette tape contain a single, repeating drum sound. Track one has high hat, track two cymbal, bass drum on track three,  and the last track has snare. These drums are synchronized with each other, and each track is isolated from the next.

You can see more of Mike Walters' work at Mystery Circuits. Don't miss his Walkman-based Mellotron!

Want to master Microsoft Excel and take your work-from-home job prospects to the next level? Jump-start your career with our Premium A-to-Z Microsoft Excel Training Bundle from the new Gadget Hacks Shop and get lifetime access to more than 40 hours of Basic to Advanced instruction on functions, formula, tools, and more.

Other worthwhile deals to check out:

Join the Next Reality AR Community

Get the latest in AR — delivered straight to your inbox.